Aker BP strengthens its position in the Skarv area 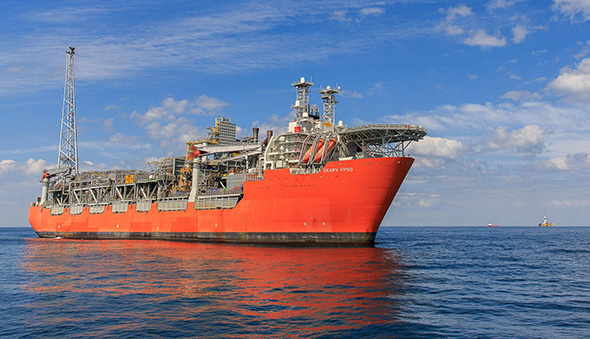 Licence 838 contains the recent Shrek discovery near the Aker BP operated Skarv field. The transaction and the transfer of operatorship to Aker BP will enable an efficient development of this discovery as a tie-back to the Skarv FPSO. The licence also holds further exploration potential.

Licence 127C contains the Alve Nord discovery and the Alve NE prospect, which is also located in the Skarv area. Aker BP plans to drill an exploration well in the licence in 2020.

The transaction will provide Aker BP with a total cash consideration of up to USD 62 million, consisting of a firm payment of USD 51 million upon closing and an additional payment of USD 11 million contingent on a development of the Alve Nord discovery.
After this transaction, Aker BP will hold 35 percent interest in licence 838 and 88.0825 percent interest in licence 127C, while it will have fully divested its interest in the Gina Krog field. The effective date for the transaction is 1 January 2020.

The transaction is subject to approval by the Norwegian authorities.

About Aker BP
Aker BP is a fully-fledged E&P company with exploration, development and production activities on the Norwegian Continental Shelf. Aker BP is the operator of Alvheim, Ivar Aasen, Skarv, Valhall, Hod, Ula and Tambar. The company is also a partner in the Johan Sverdrup field. Aker BP is headquartered at Fornebu, Norway, and is listed on the Oslo Stock Exchange under the ticker ‘AKERBP’. More about Aker BP at www.akerbp.com.

This information is subject to disclosure requirements pursuant to section 5-12 of the Norwegian Securities Trading Act.