Aker BP produces oil and gas with low emissions. The company aims to achieve a 50% reduction in its own greenhouse gas emissions in the 2030s and down to zero in 2050. In addition, Aker BP cooperates to reduce emissions for its suppliers . An example of this is the logistics and maritime department’s work to reduce indirect emissions from vessels.

An important technical improvement is battery-powered vessels. Aker BP will electrify all supply vessels on long-term contracts within 2022.

Hull washing is an operational initiative, for which Aker BP is now investigating the potential. Hull washing reduces the resistance in the water, and thus reduces both fuel consumption and greenhouse gas emissions. There is little documentation on the measure’s effect on supply vessels, and therefore Aker BP is now studying the benefits of this initiative.

The hull washing is carried out with underwater robots while the supply vessels are ashore. They do not interfere with other loading and unloading operations.

In the winter of 2021, the company planned to wash the hulls of four vessels, as well as to conduct a study to document the effect. First, emission measurements were performed from the vessels. Similar measurements were made after the hulls were washed. The data base was limited for some of the vessels, but one could still see a clear connection between how much growth, which had been removed from the hull, and the development in fuel consumption. Aker BP has also been in dialogue with Equinor, which has conducted similar studies and measurements previously. This data was also used as a basis for comparison in the study.

Sharing knowledge with the industry

Aker BP has taken initiative and gathered seven other operating companies to share experiences, documentation, and findings from the study. The initiative was met with commitment and gratitude. By sharing knowledge and experiences, the company will contribute to a more sustainable oil and gas industry in Norway. 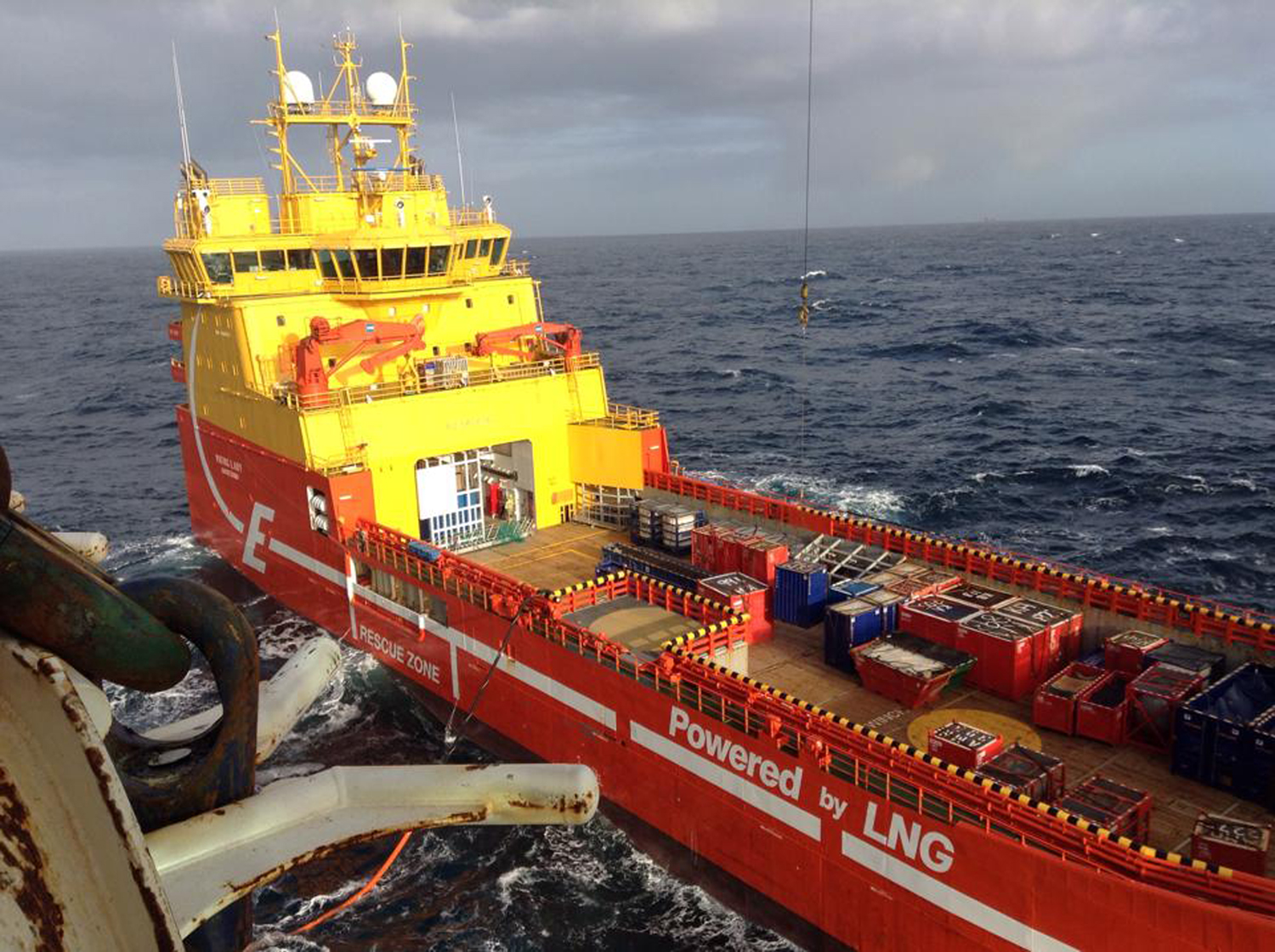 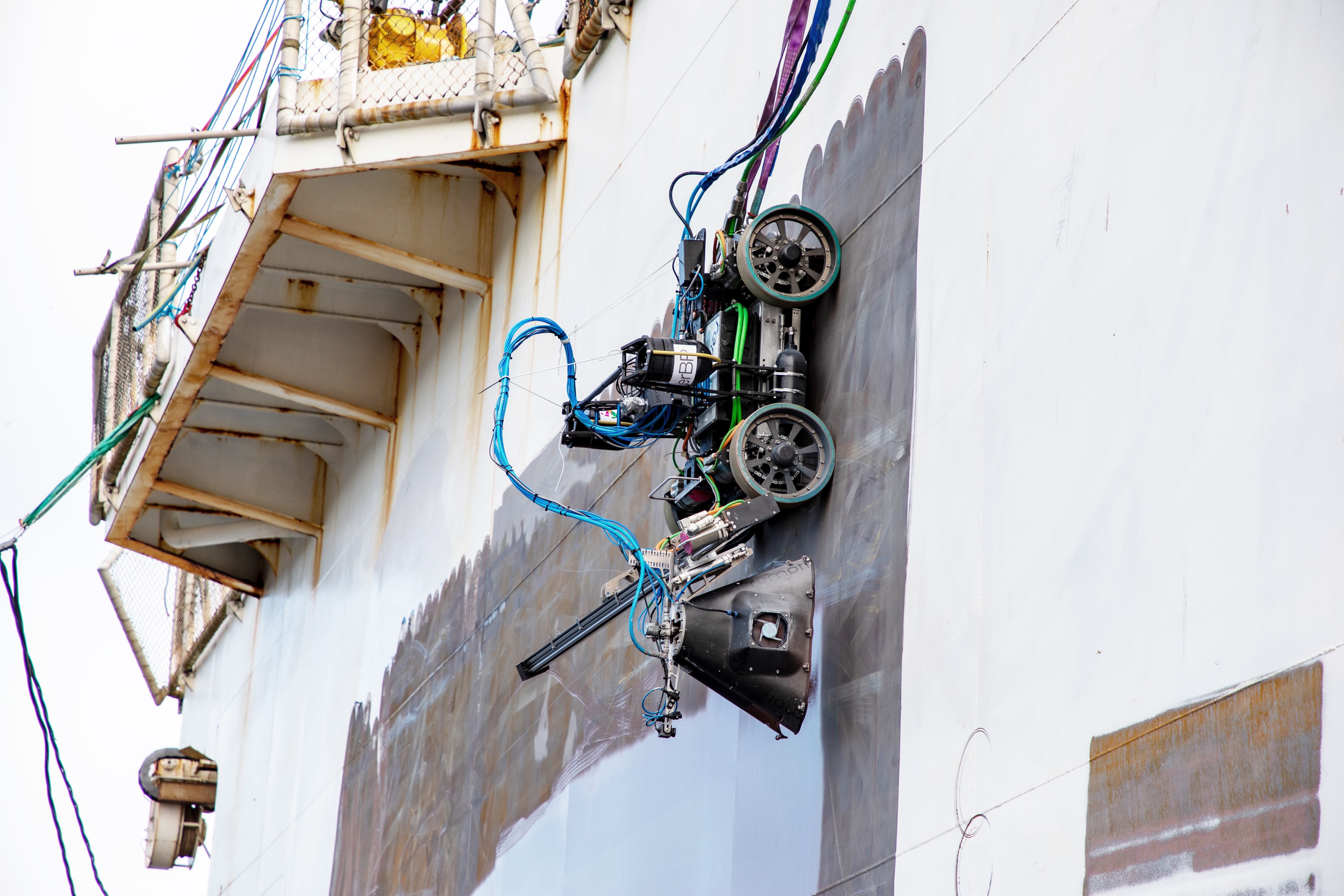 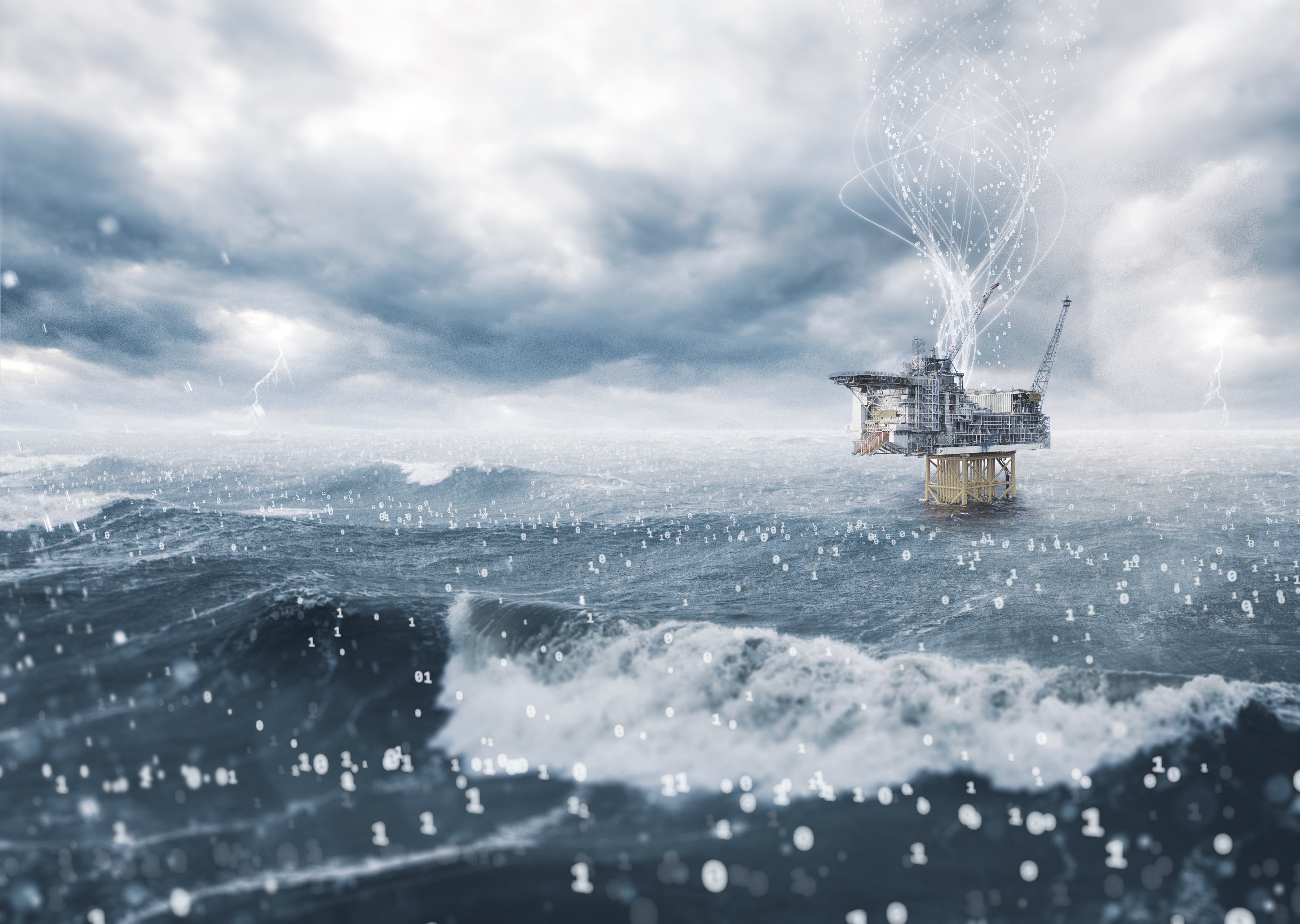