Ula is 35 years old – and plans to stick around for at least ten more.

When the Ula field was officially opened on October 1986, the ambition was to produce for 10–11 years. Over the course of 35 years, it has produced more than three times what was expected at start-up. The goal is to continue operations until 2032. 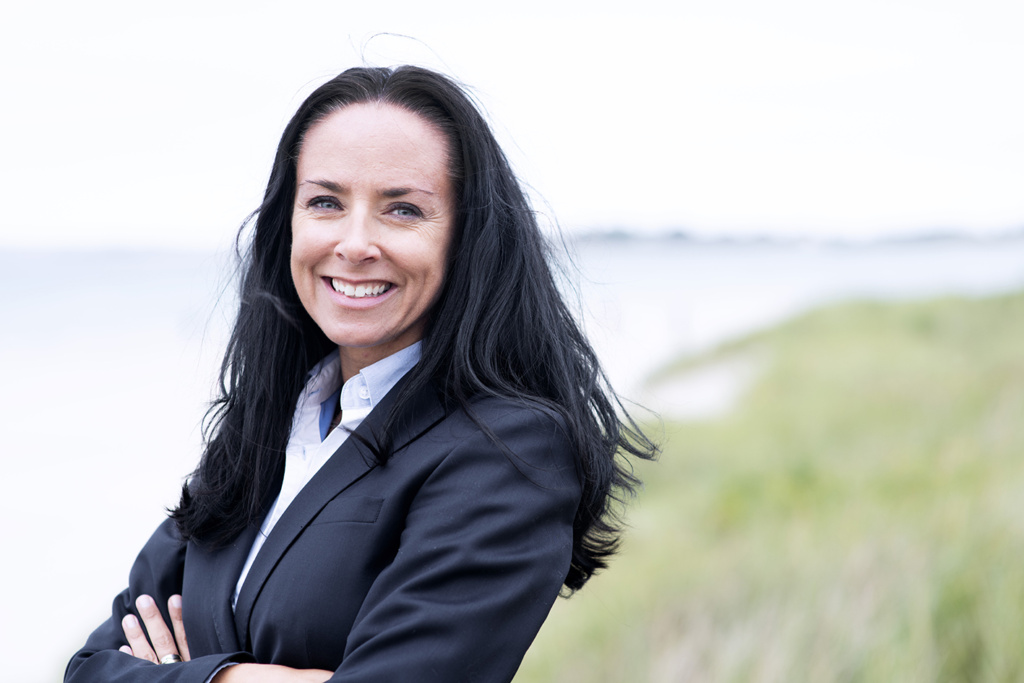 “Ula is a fantastic success story. The field has generated enormous values for both owners and the broader society over the course of 35 years,” says Ine Dolve, Aker BP’s SVP Operations and Asset Development.

“Since the start-up in 1986, Ula and its neighbouring field Tambar have produced close to 600 million barrels of oil equivalent and about NOK 110 billion worth of oil has been sold,” Dolve adds.

BP’s entry on the Norwegian shelf

The Ula field, which is located in the southern part of the North Sea, is a key part of Norwegian petroleum history in several areas:

In 1976, BP purchased two-thirds of licence 019. This was the first licence the company acquired on the Norwegian shelf, and it included a licence obligation to drill two wildcat wells.

The first well was drilled shortly after the acquisition. Oil was encountered at a depth of 3,378 metres. The oil discovery was made just 70 metres below the point where a previous wildcat well was terminated in 1968.

With an ownership interest of 70 per cent, BP stepped into the role of operator for the subsequent Ula development, and the company established itself with a headquarters in Stavanger.

The Ula field was developed with three platforms (living quarters, drilling and process platforms) connected by bridges. The oil is transported to the Ekofisk Complex, and further to Teesside in the UK. Until 1998, gas was transported from Ula to Ekofisk via Cod.

When the field came on stream in 1986, the objective was to produce 160 million barrels of oil over approx. 11 years.

However, the potential was much greater. Overall, it was presumed that close to a billion barrels of oil and NGL were present in Ula’s primary reservoir in sandstone from the Late Jurassic. This meant that the start of production was also the start of a technology race to improve recovery from the field.

The most important technology milestone was the introduction of alternating water injection and gas injection (WAG), which started in 1998. The Ula field was one of the first in the world to alternate between injecting gas and water in order to produce more oil from the reservoir. Since WAG was introduced just over 20 years ago, all produced gas has been injected back into the Ula reservoir to increase oil recovery.

Following the discovery of Ula in 1976, a number of production and injection wells have been drilled on the field. There has also been extensive exploration activity in the surrounding area. Among other things, the neighbouring Tambar field was discovered in 1983 and developed with a normally unmanned platform that is remotely operated from Ula.

In the 2000s, Ula established a hub strategy to maximise value creation and profitability from the minor discoveries around the Ula field. The Tambar (2001), Blane (2007), Oselvar (2012) and later Oda (2019) fields are all tied into Ula as producing fields.

From Ula’s perspective, it has been important to have access to gas to inject in an effort to extract more oil from the reservoir. Water is also injected to maintain pressure in the reservoir. The WAG programme has been expanded incrementally by injecting the produced gas from fields tied into Ula.

Ula has also left its mark on Norwegian TV history: When the field was opened on 6 October 1986 by then-Stavanger mayor Kari Thu, public broadcaster NRK went live on the air from an offshore field for the first time in its history.

35 years later, Aker BP invited Kari Thu to the company’s offices in Stavanger to meet 35-year-old Roger Gabrielsen, who currently works as a FA automation technician on Ula and was just a few weeks old when Thu opened the field.

Aiming to be the best on late-life production

Now the field is entering late-phase. Good management of all barriers and efficient utilisation of resources are crucial factors for success.

“We’re proud of what we’ve achieved on Ula. But the story doesn’t end here: Our ambition is to produce at least 70 million more barrels from the Ula area leading up to 2032,” says Jorunn Kvåle, VP Operations & Asset development for Ula.

“We’re drawing up technical lifetime plans that define what we have to do to keep the facilities operating safely for the remaining period. We’re conducting equivalent analyses to preserve well integrity and implement the well maintenance necessary to protect production. At the same time, we need to continually look for opportunities to improve the rate of production and recovery using new technology. In short, our ambition is for Ula to be the best at operations in the late life phase,” says Kvåle.

Licensees in producing licences in the Ula area