Aker BP is an independent exploration and production company conducting exploration, development and production activities on the Norwegian Continental Shelf (NCS). Measured in production, Aker BP is one of the largest independent oil companies in Europe. Aker BP is the operator of Alvheim, Ivar Aasen, Skarv, Valhall, Hod, Ula and Tambar, a partner in the Johan Sverdrup field and holds a total of 124 licences, including non-operated licences.

Towards the end of 2021, Aker BP ASA made an agreement to acquire Lundin Energy’s oil and gas related activities on the NCS.

The company’s assets and activities are mainly based in Norway and within the Norwegian offshore tax regime. The company is headquartered at Fornebu outside Oslo and has offices in Stavanger, Trondheim, Harstad and Sandnessjøen.

Aker BP ASA is owned by Aker ASA (37,14%), BP p.l.c. (27,85%) and other shareholders (35,01%). The company is listed on the Oslo Børs (Stock Exhange) with ticker “AKRBP”. Information about Aker BP entities included in the consolidated financial statements is available to the public. Read more about Aker BP at www.akerbp.com

At the end of 2021, Aker BP had 1,839 employees. There were no significant changes to the organisation or supply chain in 2021. Aker BP purchased goods and services for about USD 3 billion and engaged around 1,400 direct suppliers in 2021, mainly within the oil and gas service sector. Most Aker BP suppliers are based in Norway or in Europe and are generally contracted for high-technology services such as engineering, equipment and drilling and well services, or leasing of rigs and marine services

Our assets and offices 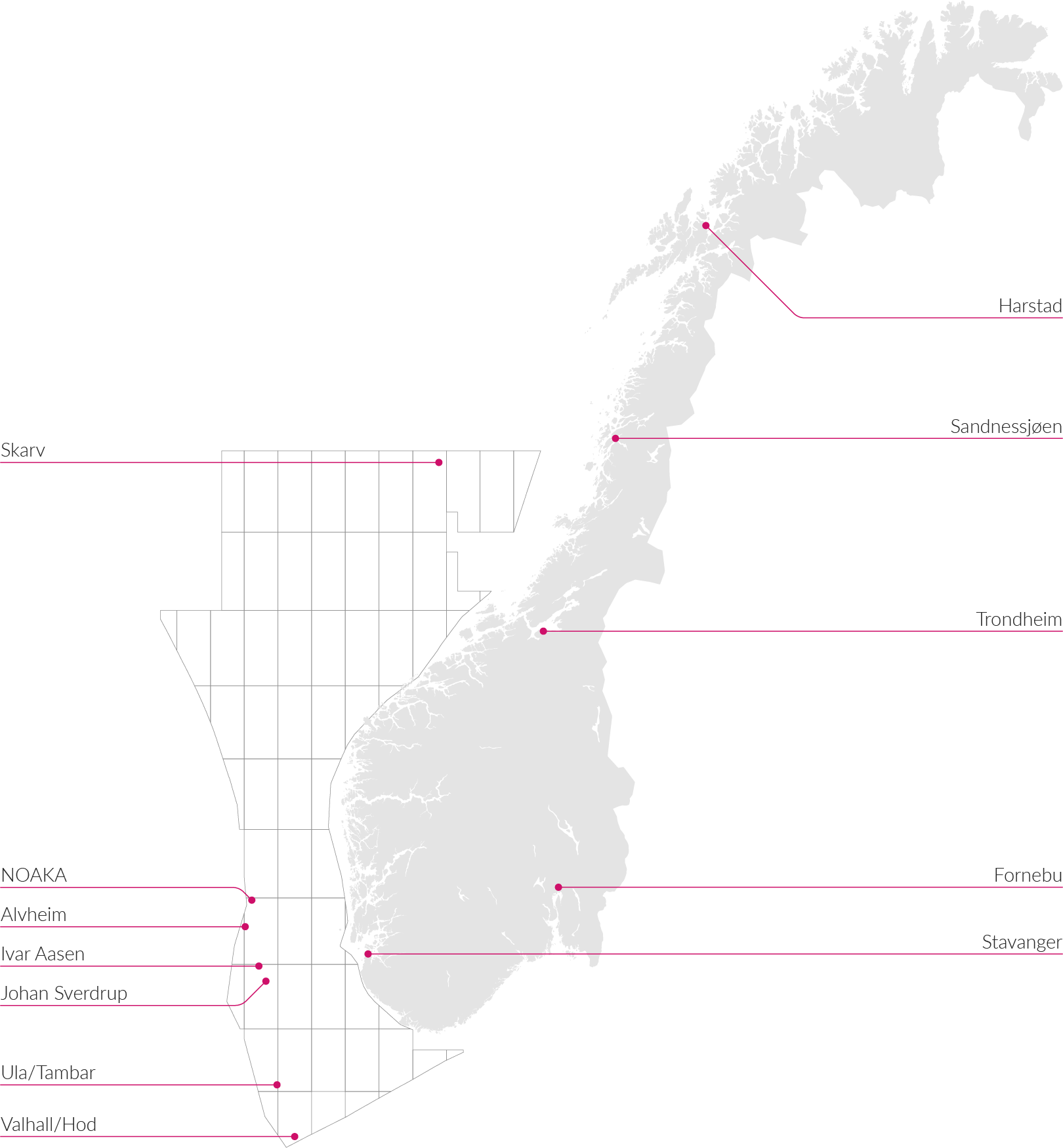 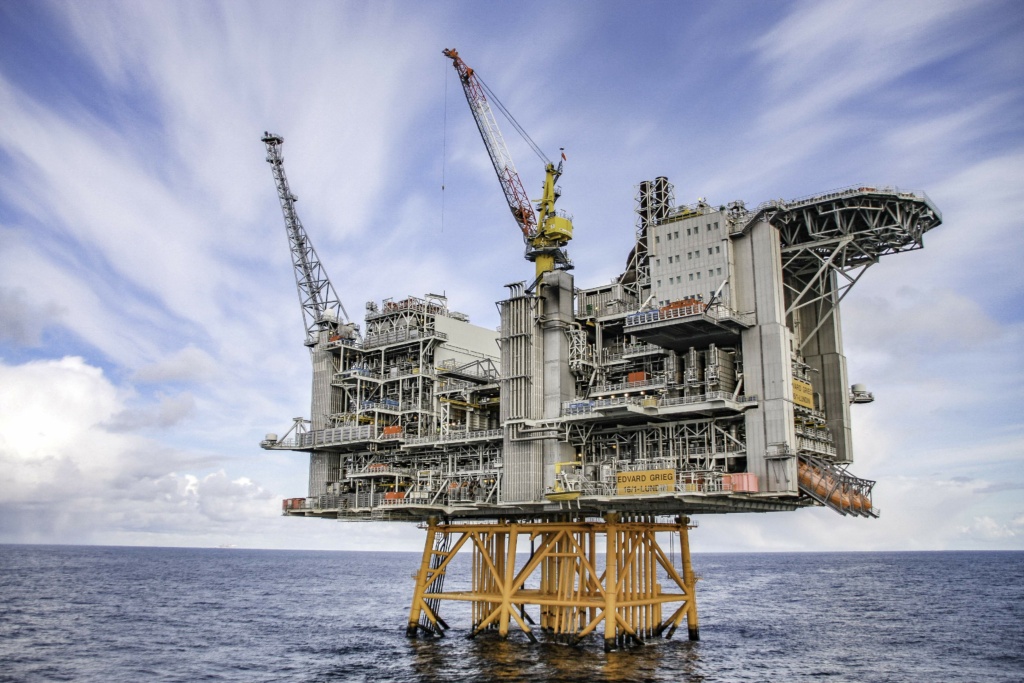 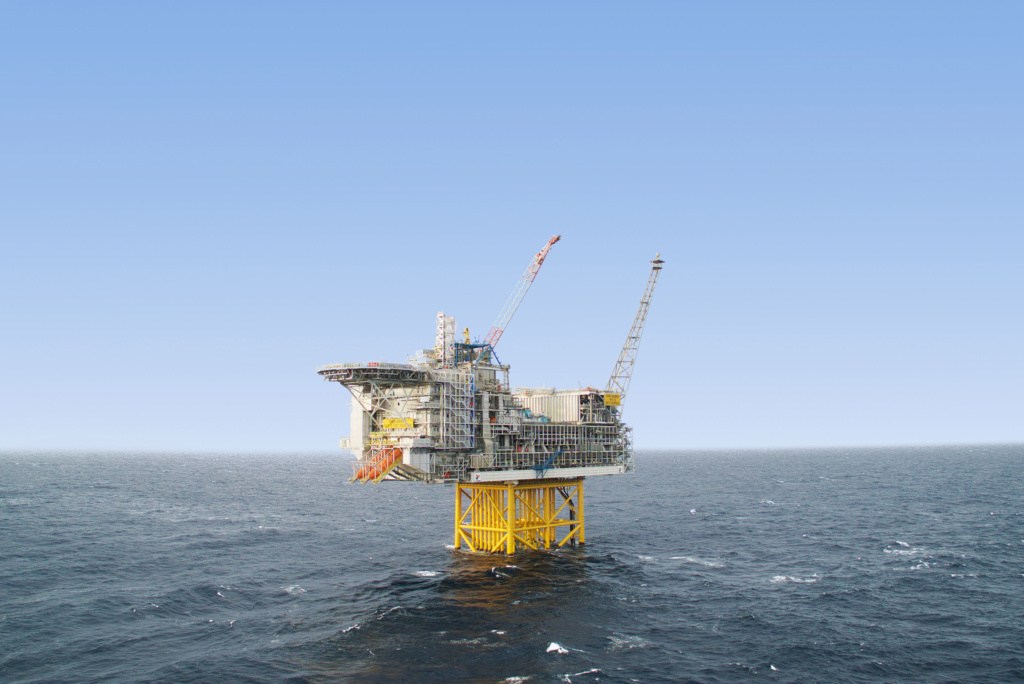 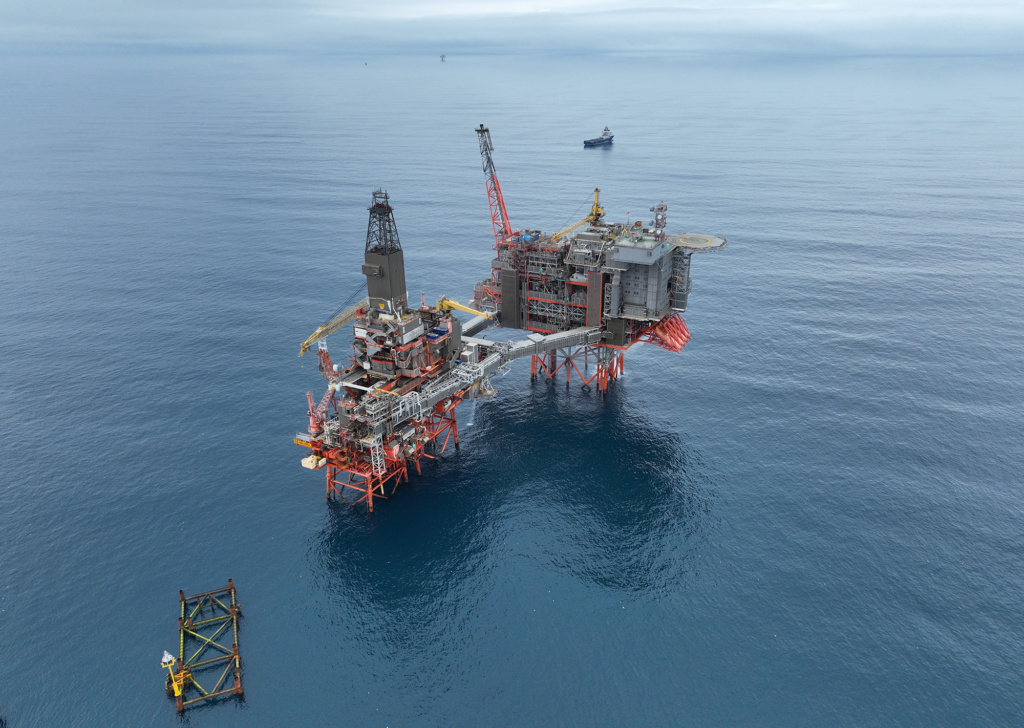 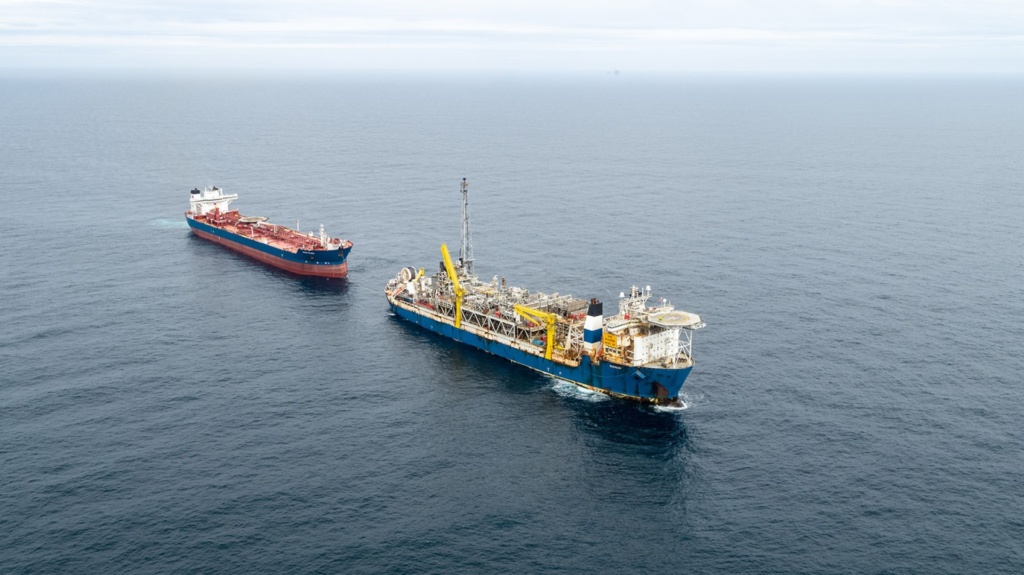 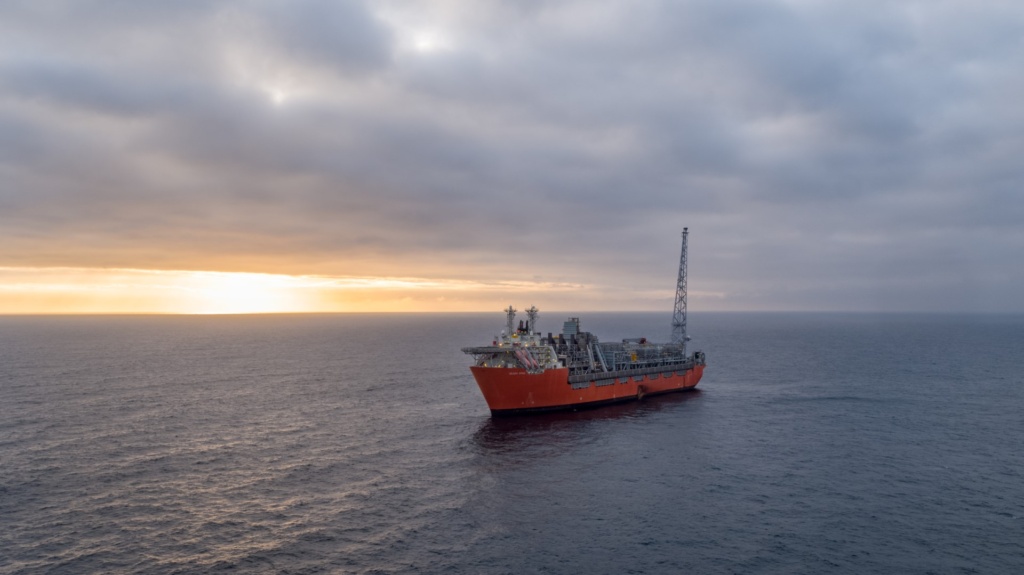 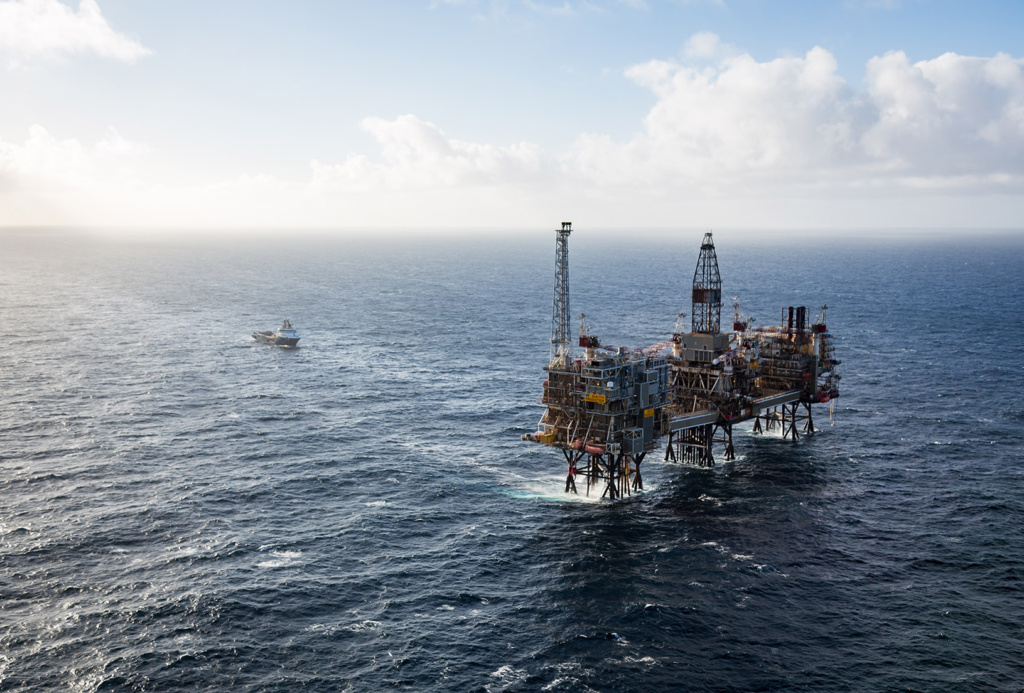 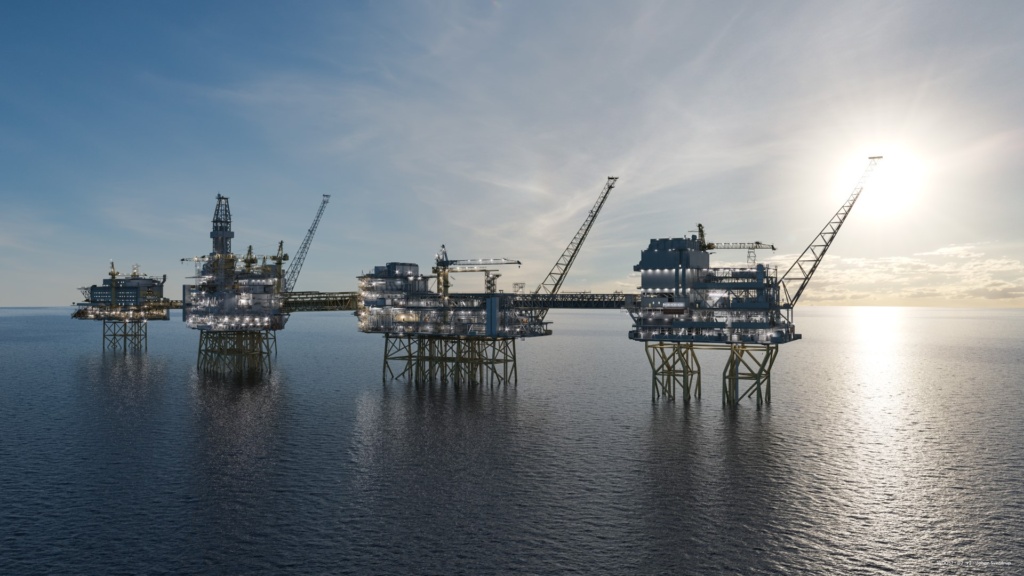